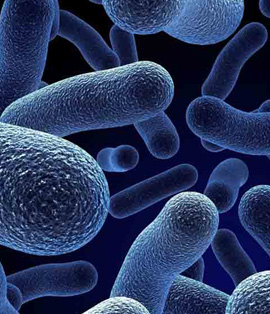 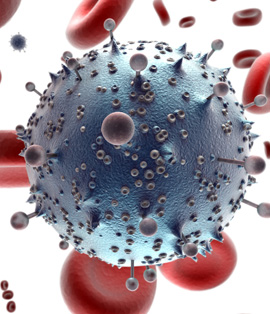 The Proceedings of the Annual General Body Meeting 2008 .....

Dr Ritabrata Kundu, secretary of the Chapter had started the meeting with the permission of DR Shivananda who was in the chair in this meeting. He also informed that the quorum of the meeting is already there.

The members present highly appreciated the huge task of the chapter.

In addition to the above program Dr Kundu had also informed the august body that the chapter had undertaken that 3 protocol meeting on :

He also informed that the Malaria update protocol made by the chapter was already published in the September issue of Indian Pediatrics 2008.

Audited report for the period of 1.4.2007 to 31.3.2008 had been deposited to central IAP office as per rule. The members expressed that this report should be circulated to every member present in the GB from the next year onwards. This had been well accepted by the office bearers and they had agreed to do so.

Dr Digant Shastri, Treasurer gave brief account of the finance of the chapter. He had informed the body that the corpus of the life membership is lying with Dr Raju C Shah (Approx Es.3.93 lacs).

Dr Raju C Shah suggested not to utilize the corpus fund of Life Membership.
Dr Tapan Kr Ghosh has given the A/c position lying in Kolkata –

The following program were proposed for the year 2009 :

The secretary has requested to all the members to organize some scientific activity on the topics related to PID in their places.

DR Farzana of Aligarh requested that there must be some time in the scientific program exclusively for the postgraduates and even some slot should be kept for a session of Free and Award paper session.

Publications of the chapter

Dr Kundu had informed to the AGB that the following decisions were accepted in the executive board meeting held in the same date at 1.30. pm.

1. Publication of a Text Book on Pediatric Infectious Diseases had been already accepted by EB and he wanted the opinion of members present in AGB who had gladly agreed to this proposal. Dr Kundu had also informed that the following editorial board had been selected which was also approved by the GB.

Two advisors namely, Dr A Parthasarathy and Dr Raju C Shah were taken in this project.

2. Dr Baldev Prajapati, the incoming Chairperson had informed that one handbook in PID specially for the practitioners, which he wanted to publish in his tenure (2009). The GB members had accepted his views and the same group of editors will also assist him in this venture.

Declaration of the Annual Election Result

Dr Tapan Kr Ghosh the returning officer had informed that the executive board was unanimously elected.

Registration of the Chapter

As per the previous decision Dr Abhay Shah had given the responsibility to register the chapter in Ahmedabad under the guidance of Dr Raju C Shah and Dr Baldev Prajapati.

Dr Vijay N Yewale was unanimously elected as the Editor in Chief of the forth coming journal of Pediatric Infectious Diseases.

Dr Ashok Rai the organising Secretary of 11NCPID and his team were profusely thanked for their outstanding performance.

Dr Parang Mehta’s performance was highly acknowledged for his untired contribution towards publication of the bulletin of IAP ID Chapter for long 7 years.

Thanks were also given to the members present in the GB.